Homeopathic remedies will provide an effective, natural support for seniors with a wide range of symptoms typical of this age.
Contact us to learn more! 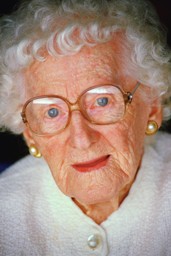